God's extraordinary love for even the smallest of his creatures.

St Francis taught of God's extraordinary love for even the smallest of His creatures and spoke of the wonderful humility of God, who chose to be born in the poverty of Bethlehem, and how every day He humbles Himself and makes Himself truly present beneath the appearance of a small piece of bread on the altar. 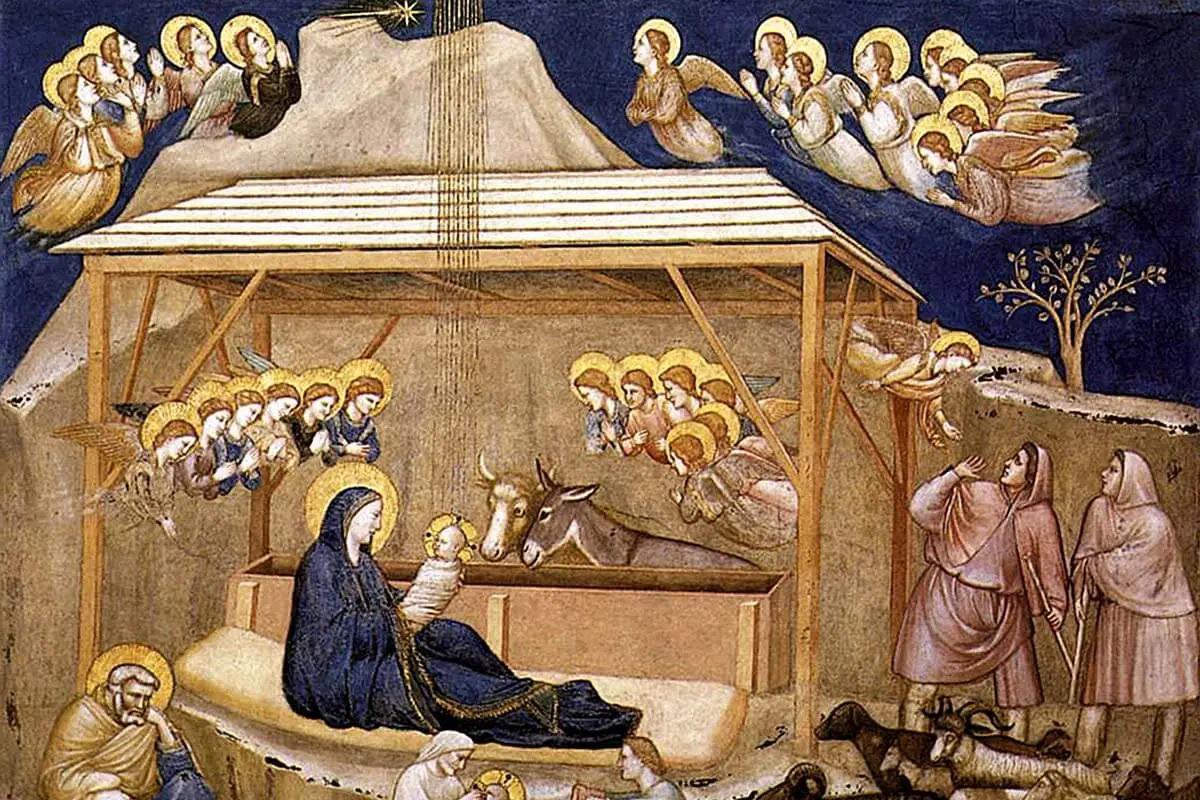 In 1209, the first group of friars walked from Assisi to Rome and, in an extraordinary example of how the Holy Spirit acts, this group of dishevelled friars dressed in ragged clothes was received by Pope Innocent III, who approved their rule of life. 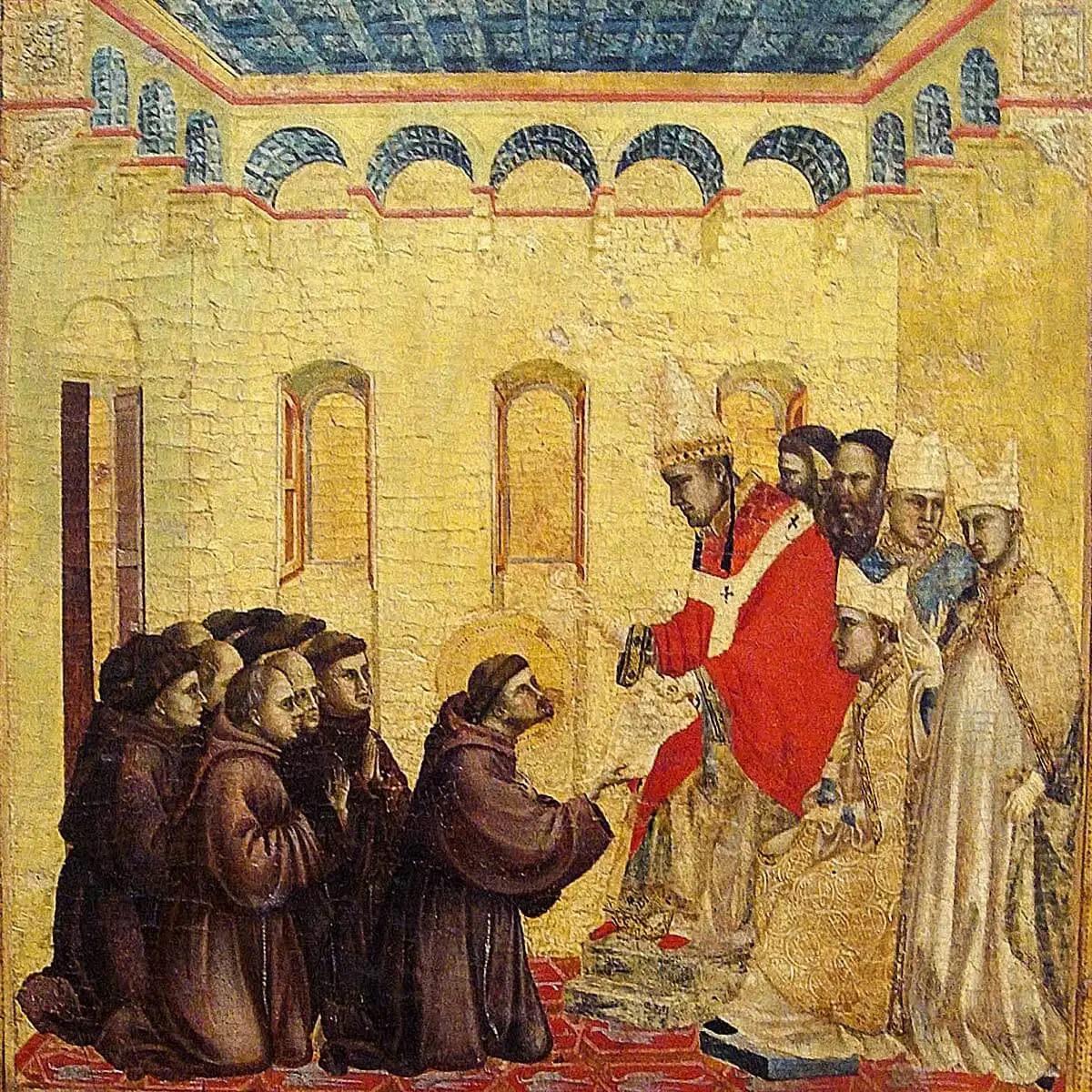 The number of friars and sisters increased rapidly and, starting from the small church of Our Lady of the Angels, the Portiuncula, in the course of St Francis' life, the friars reached and settled all over Europe. During those early years, some friars were killed in Morocco, becoming the Order's first martyrs, and Francis rejoiced to have brothers who had offered their lives for Christ. Francis himself went to the Holy Land during the Crusades, where he had a meeting with the Sultan, to whom he spoke about spiritual things. 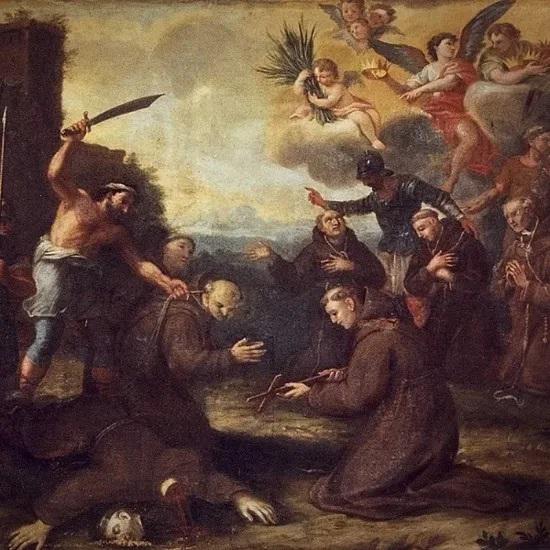 Later, on the mountain of La Verna, he received the stigmata, which can be considered external signs of his intense life of prayer and devotion to the Lord's Passion, as well as confirmation of his following in Christ's footsteps. Despite serious health problems, Francis continued to praise the Lord in the Canticle of Brother Sun, a hymn of praise of God and creation, until sister death came to visit him on 3 October 1226. 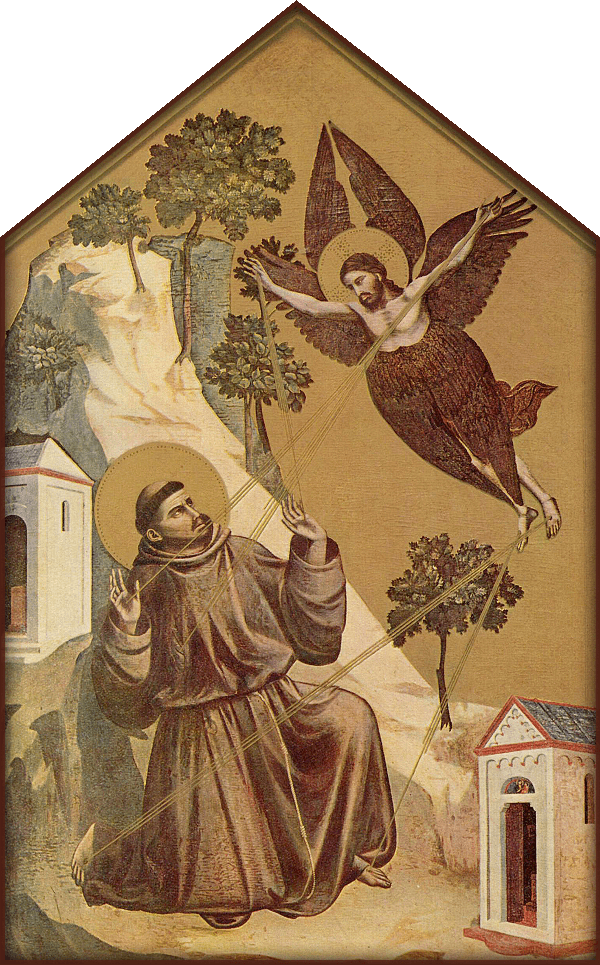 You can receive news and communications directly in your inbox and stay up-to-date on all Opera events.