The expression Franciscan Family is used broadly to indicate all religious groups inspired by the charism of Saint Francis. The Franciscan charism has inspired men and women, both lay and religious or priests, who have formed different groups over the centuries.

The experience originally lived by Francis and his first friars and sisters gave birth almost immediately to a male religious Order (the Order of Friars Minor), a female monastic Order (Clare and her sisters who, after her death, would be called Poor Clares) and an Order formed by lay people who, living in their own families, their work, their social, political and religious commitments, witnessed a Franciscan Christian commitment (Secular Franciscan Order).

This complex religious movement sparked by the experience of Francis has, over the centuries, developed, fragmented, regenerated, divided and reunited, with an exciting history that we cannot retrace here.

In this broad sense, therefore, today, the Franciscan Family includes Orders, both religious and lay, Congregations or Religious Institutes for women and men, monasteries of Poor Clares and Conceptionists, Secular Institutes, and also groups or movements inspired by Francis of Assisi. It should also not be forgotten that there are Anglican Franciscans and Lutheran Franciscans worldwide.

The Conference of the Franciscan Family

In 1995, it was decided to give a more organised form to this "Franciscan galaxy", and the Conference of the Franciscan Family was established to promote communion of life in the Franciscan family and to have a unified voice in the world and the Church. A few years later (2004), the Conference itself was juridically recognised by the Congregation for Institutes of Consecrated Life and Societies of Apostolic Life. 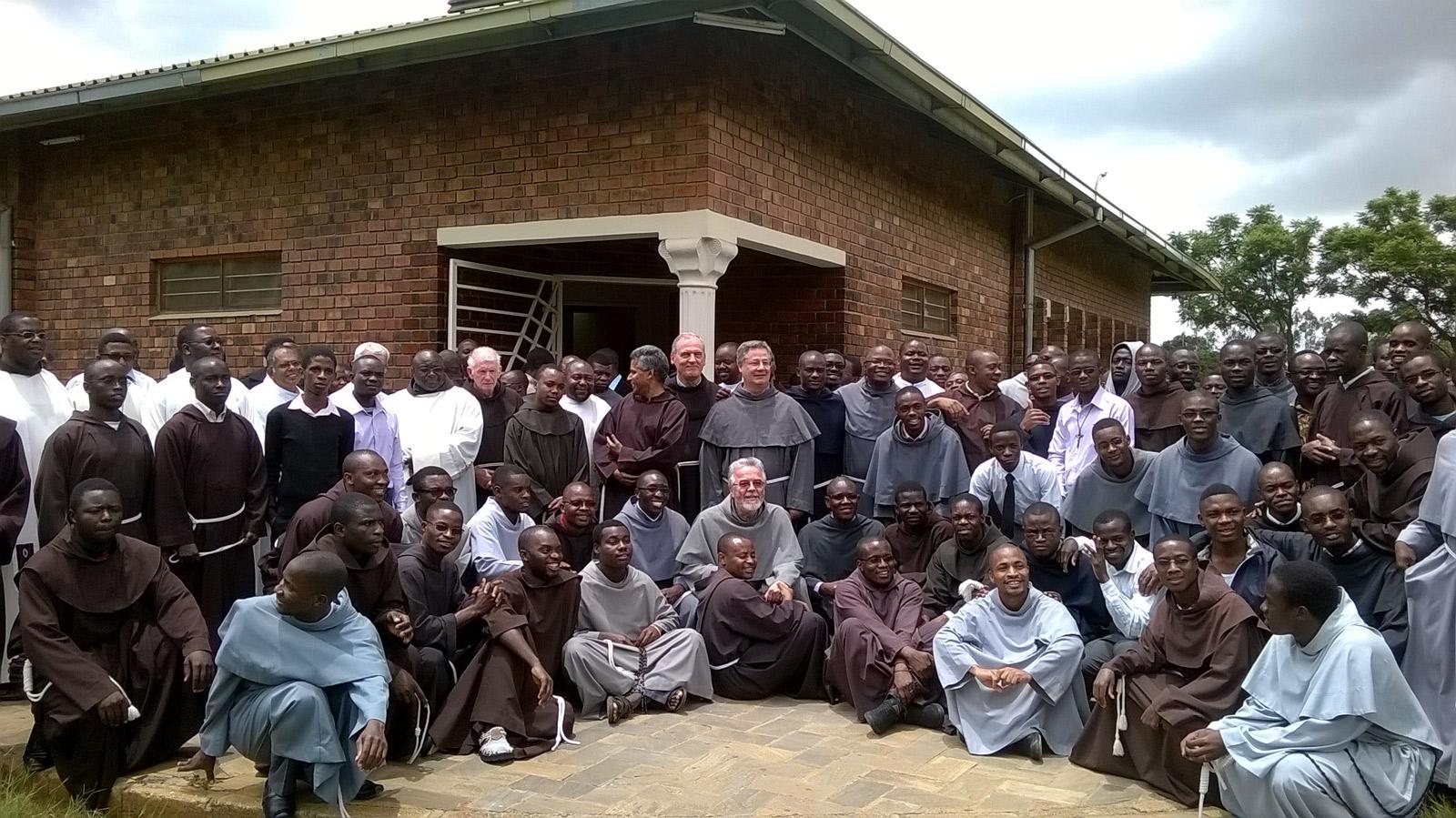 Members of the Conference

The Conference is made up of six members: 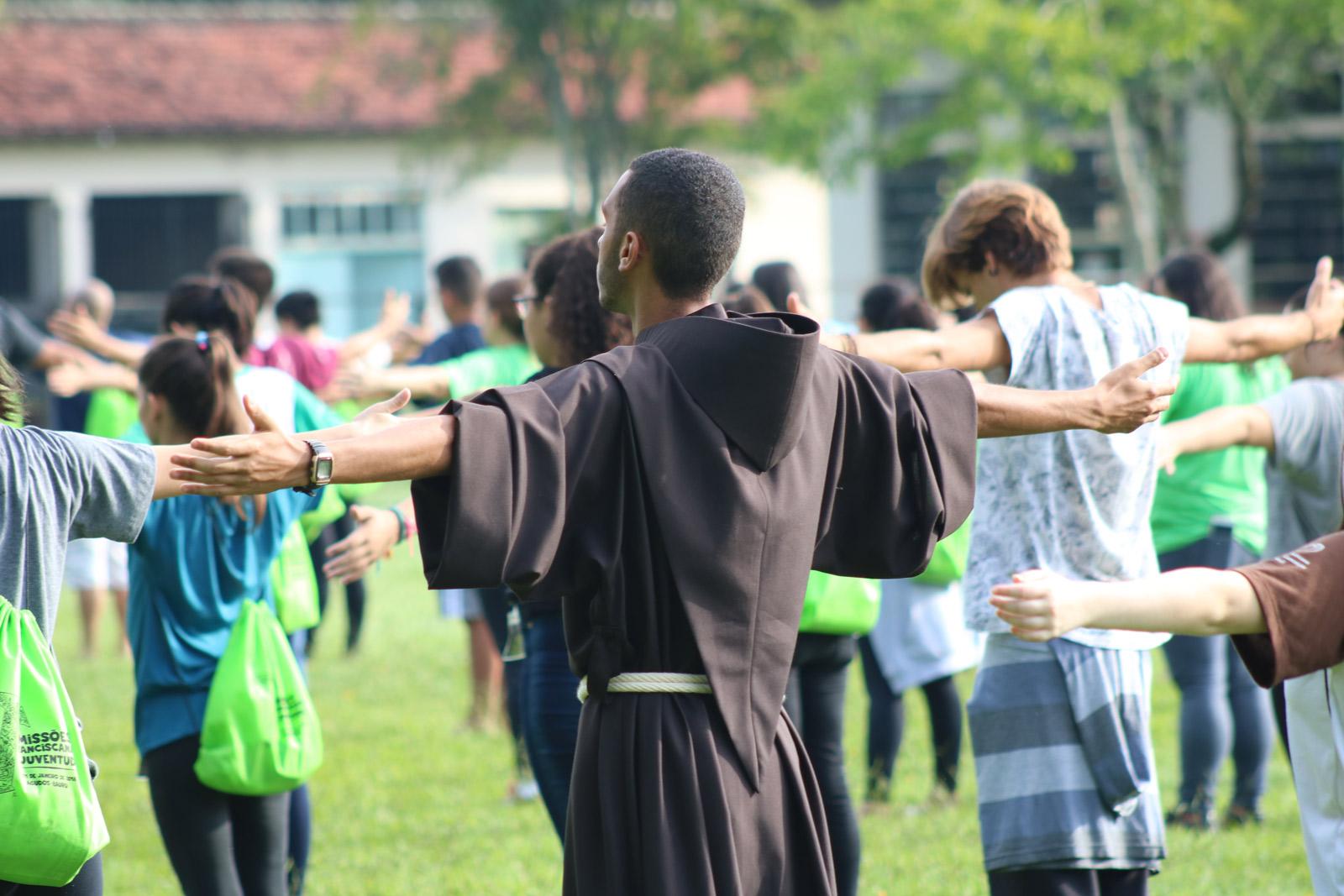 The Conference - without prejudice to the character, autonomy and competences of each individual order or institute - aims: 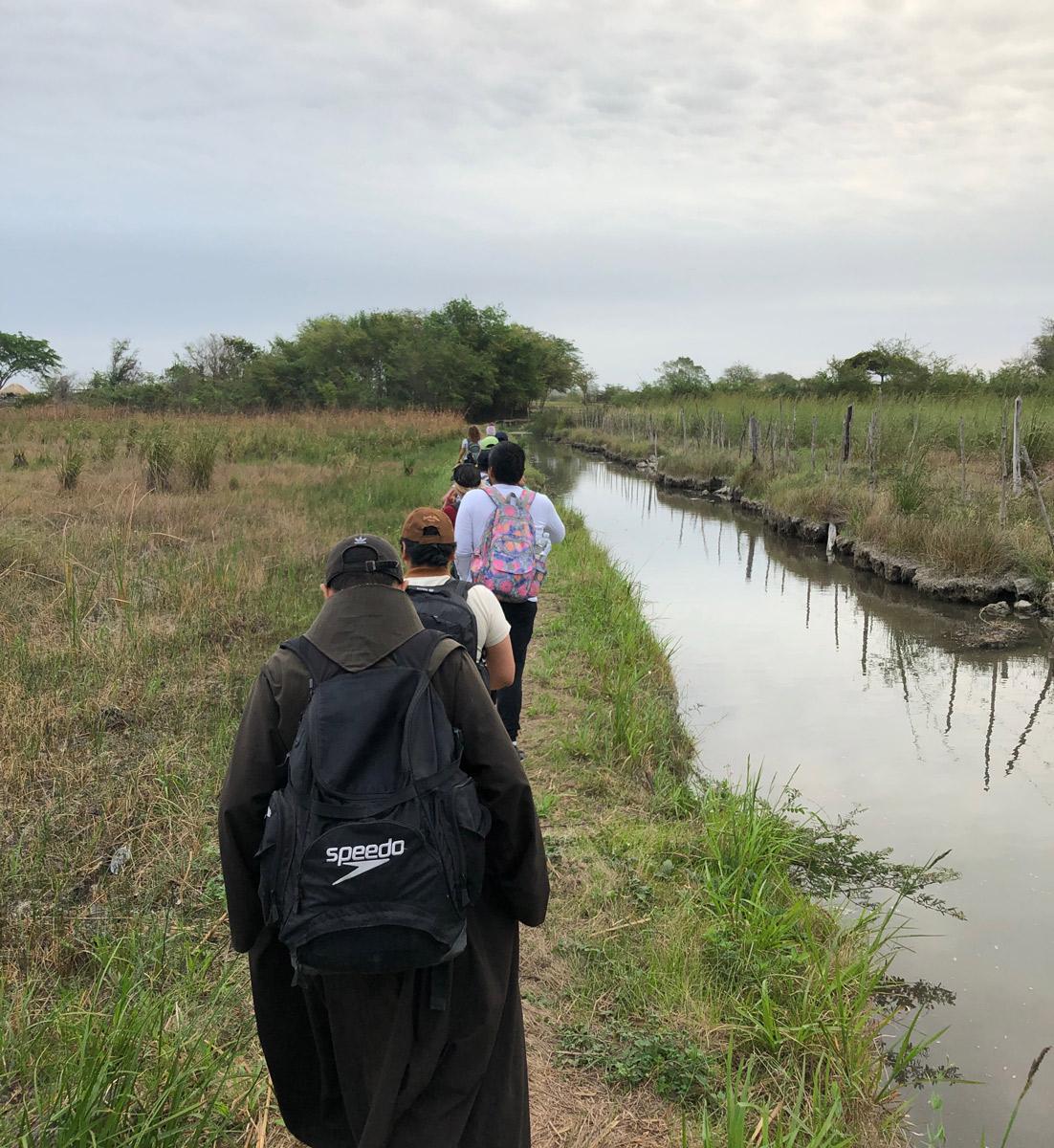