# Press enter to search or ESC to cancel
Close
NEWS

Safeguarding: Creating a Culture of Respect

The Order of Friars Minor has taken the issue of abuse to heart. Since the 2021 General Chapter, "this was our fourth or fifth meeting as a Commission since we were appointed after the General Chapter. Most of these meetings have been held remotely because of the pandemic. So this is the first time we have all met in person". So says Br Aidan McGrath, member of the Order's Commission for the Safeguarding of Minors and Vulnerable Adults, after the Commission's meeting held in Rome from 21 to 23 November 2022.

Br Aidan also shared the role of the Commission, which is to "help all the entities of the Order to become aware of the importance of safeguarding and to know how to deal with the problems that arise. It has two aspects: one is prevention, in the sense that we want to create awareness of risk and danger for the youngest and vulnerable adults so that we do not behave blindly; the other is that if there is a problem, we must know how to deal with it and what to do".

Br Joe Cavoto, another member of the Commission, said that the three-day meeting was a time of sharing among the members. "We learnt from the Minister General, Br Massimo Fusarelli, the desire to build a culture of respect within the Order; respect among brothers and respect for the people we are privileged to serve". And he concluded by saying that "safeguarding is not just words but must be our modus operandi for how we live our minority".

To give a concrete response to the question of abuse, "UCLAF (Union of the Conferences of the Latin American and Caribbean Provinces of the Franciscan Order) has responded to the Order's invitation by sending two friars from each Conference to the course organised by the Pontifical Gregorian University in Rome," said Br Daniel Fleitas Zeni, member of the Commission and Minister Provincial of the Province of St Francis Solano, Argentina. "When these friars return to their own Conference," concluded Br Daniel, "formation and prevention will be expected from them and, in the case of reports of abuse, they will be able to intervene and act in close contact with the Commission of the Order". 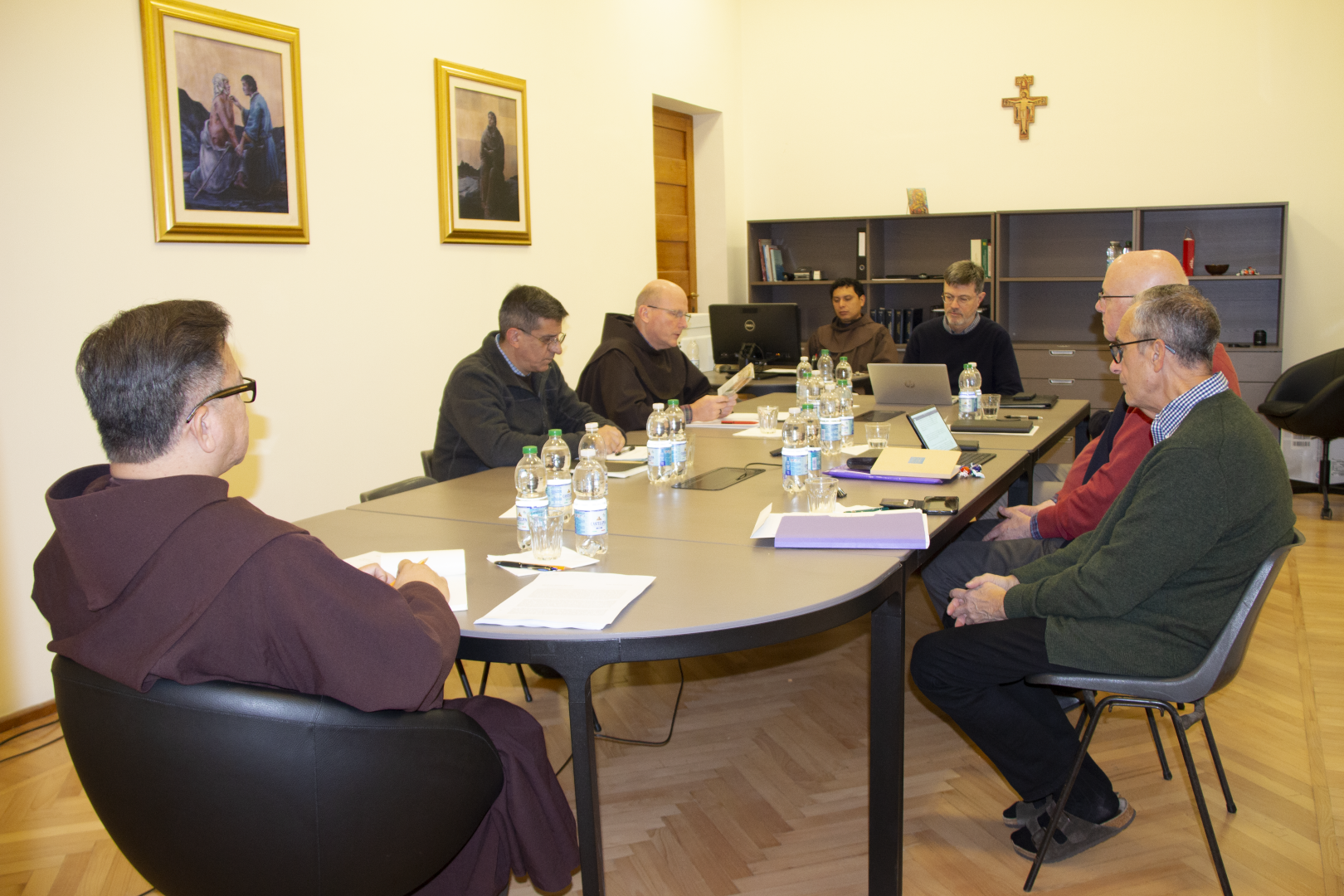 UCLAF: "Let us continue to build the synodal path as Friars Minor"

Safeguarding and finances at the heart of the fourth day's work

From the bulletin of the Holy See Press Office, January 26th, 2023The Holy Father has accepted the resignation...
26 January 2023

UCLAF: in the footsteps of St Paul

Challenges for the Friars Minor

São Paulo, 25 January 2023. On the feast of the Conversion of St Paul, Ministers Provincial and Custodes cont...